YPI Crew insist that such results may also be a consequence of the increasing sizes of yachts which necessarily must hire more staff. The most in-demand staff were engineers and officers with commercial unlimited licences, while market research suggests that yacht job seekers with merchant and yachting experience can expect an increasingly high number of vacancies.

Although yacht owners are becoming more and more demanding when searching for staff with previous experience, YPI Crew released a reassuring statement to all those seeking a yachting career for the first time: “We predict that in 2015 and beyond, new doors will open and that certainly a new generation of talented merchant personnel will enter the industry with great success.”

In a further sign of recovery, further education in the yachting industry became popular once more. Captains returned to study for their OOW unlimited licence fast-tracking them for jobs on larger yachts. Likewise, chefs increasingly looked to earn their ship’s cook certificate in 2014 to be able to cater for a crew of 10 or more. 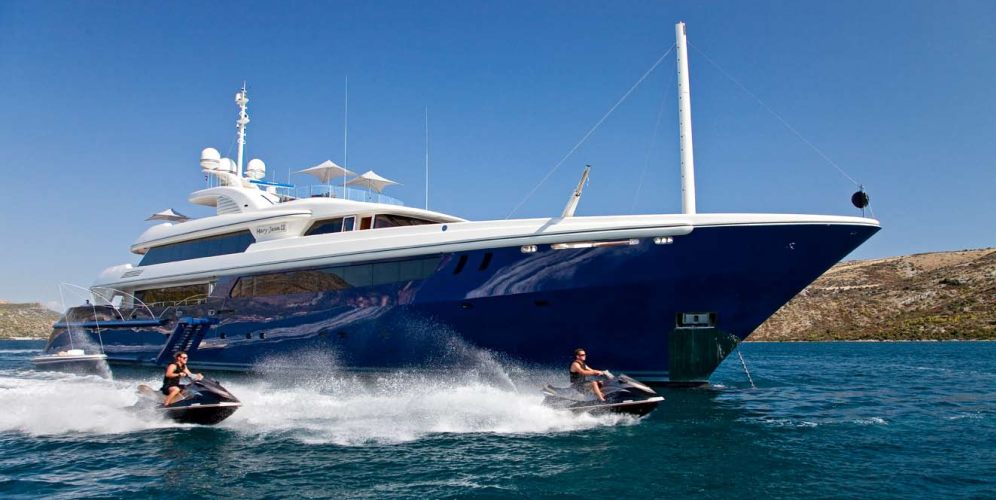 With more than 400 yachts planned for construction in 2015, and more than half of those ranging over 50 metres, those taking further education in yachting qualifications will find themselves in high demand and the yacht crew recruitment industry should expect a further growth in the year 2015.